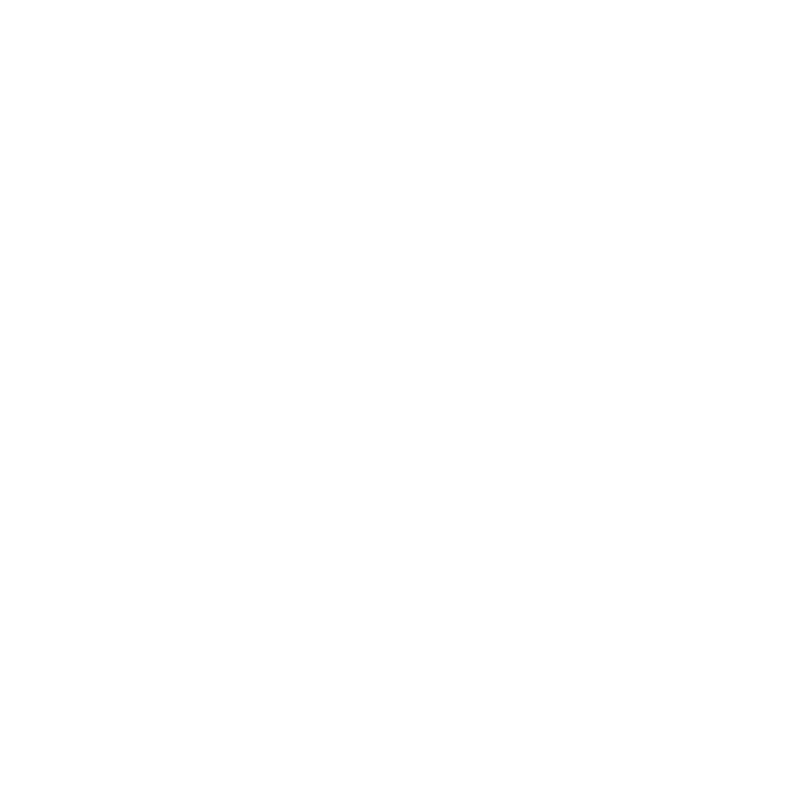 Facebook Messenger is introducing a new feature that could significantly improve privacy, by alerting users when someone has taken a screenshot of their disappearing messages in Secret Conversation mode.

This “disappearing” mode already deletes your messages periodically, and now, it will be following in the footsteps of Snapchat by adding a notification for screenshots.

Furthermore, Facebook is rolling out end-to-end encrypted (E2EE) group chat and calls, which are said to help keep conversations out of the prying eyes of hackers or nation-state surveillance, much like with WhatsApp. 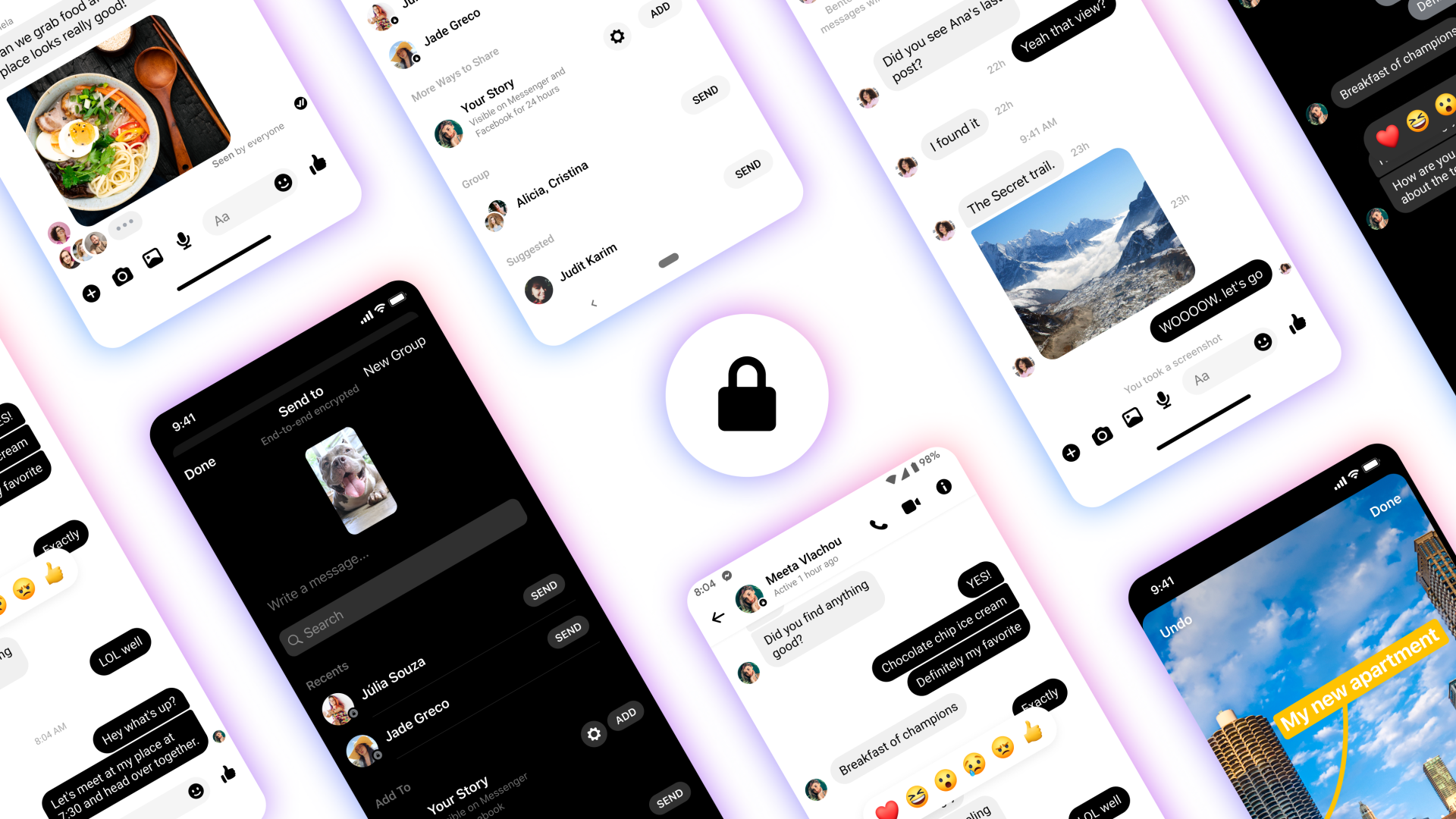 SlashGear notes that E2EE is known as the “gold standard of privacy and security” and does not even allow the service provider to decrypt the data. This means there’s no way for Meta to read your messages or provide those details to third parties.

According to TechCrunch, if someone screenshots your message in an E2EE chat, you will now be notified so you can approach the other party for clarification. There are additional options of blocking and reporting the conversation if needed.

These new features will be available both on web and mobile interfaces, and will be rolled out globally “over the next few weeks.”

[By Alexa Heah, 28 Jan 2022 via designtaxi, SlashGear and TechCrunch, images via Facebook Messenger]